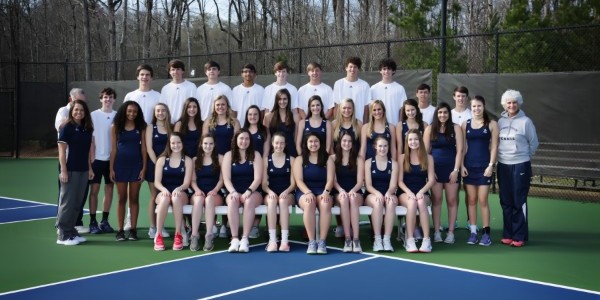 Stratford fielded their first tennis team in 1966 and captured Region Titles in girls' singles and doubles and boys' singles and doubles that inaugural year. Many individual Region and State titles were won over the next 20 years then a team state format was added in 1986. In 1988, Stratford won their first boys’ team title with the girls following suit the next year. In 2015. With the move to the GHSA, there is no longer an individual region or state tournament, only team area and state championships held. In all, Stratford owns 86 individual and team state championships and 157 individual and team area/region championships in tennis. Jaime Kaplan ’79, head coach since 2005, has the longest coaching tenure in Stratford’s rich tennis history.

2020 Season Recap
There are no events to display