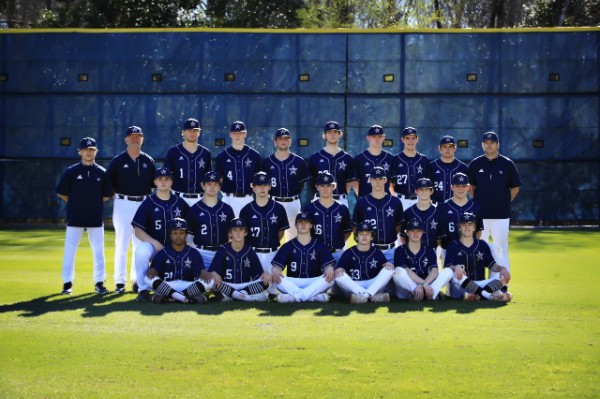 The Stratford Baseball Program started in 1967. Since that time the program has produced over 50 collegiate baseball players and seen nine Eagles drafted by the MLB. Two years after its inception the program was taken over by legendary Stratford coach Bubber Adams. Coach Adams proceeded to lead Stratford Baseball for the next 33 years spanning over five decades. Later in his tenure, he was joined by former Major League player Bobby Hendley. Together, the two would create the tradition that is Stratford Baseball. The complex and field carry their names in honor of the many years of service they dedicated to Stratford. Stratford Baseball’s solid tradition has been carried on by several great coaches over the last two decades. In its 50 years of existence, Stratford Baseball has won ten State Championships, 16 Region Titles, and over 100 Eagles have been selected to the All-State Baseball team.