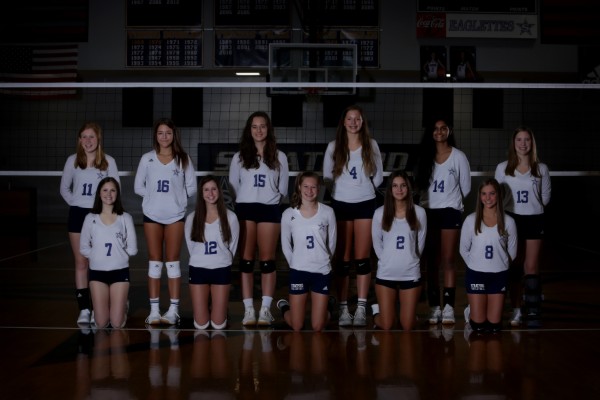 Stratford Volleyball began in 2010 with a scrimmage season. After playing eight scrimmages in that first season, Stratford moved into GISA in 2011 and then moved to the GHSA in 2014.

In 2015 they won the regular-season Area Championship. Stratford Volleyball has qualified for the GHSA Class-A State Tournament each year, including hosting a first-round match in 2015.

In 2020, new and current Head Coach, Mackensie Turner, helped the Eaglettes advance to the GHSA State Tournament before falling to Trinity Christian. Altogether, Stratford finished with a 13-11 record, the first winning season in program history.

The Stratford Volleyball program continues to grow and provide an opportunity to grow as athletes and teammates.