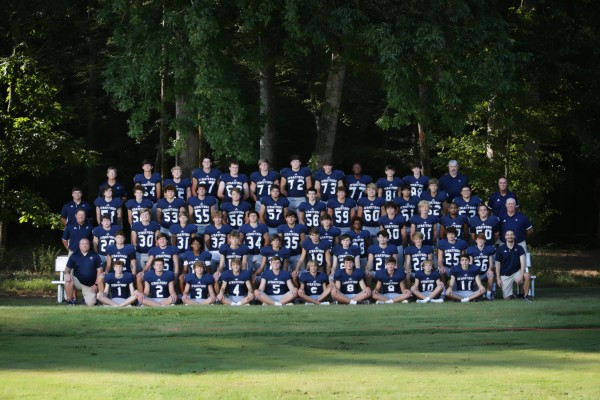 Stratford Academy began playing football in 1970 as a member of the Southeastern Association of Independent Schools. From 1986 until 2013 Stratford competed in the Georgia Independent School Association. During those 44 years Stratford football teams won eight State Championships and were State Runners-up five times. Stratford rejoined the Georgia High School Association in 2014 and advanced to the State semi-finals in 2015. Stratford Academy Football has an overall record of 345-190-6 in our 47 year history.