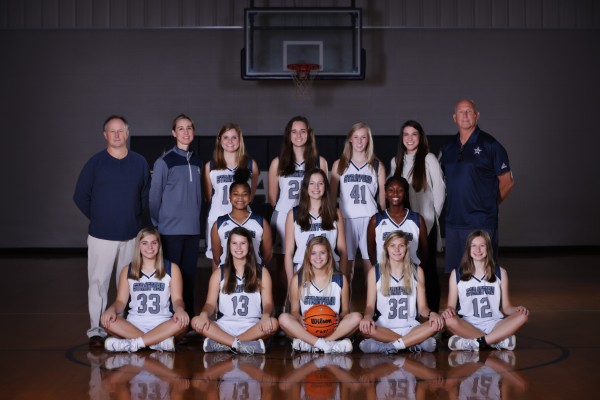 The Stratford Eaglettes began in 1968. In only their second year of competition, they were GHSA State Runner-ups.

In 1970, legendary Stratford Coach and Athletic Director, Grady Smith took over the program. In ten years as the head coach, the Eaglettes won four State Championships, one State Runner-up and three Region Championships.