Formally established in 2010, the Stratford Athletic Hall of Fame strives to maintain the rich heritage and tradition of the successful athletic programs of Stratford Academy. It serves as a means of recognizing, preserving and honoring the athletes, coaches, teams and individuals who have made significant contributions to the school’s athletic programs. The Hall of Fame honors the contributions and accomplishments of these individuals and teams who are worthy of recognition and serve as examples for others to emulate.

As a student-athlete, Hilburn was a three-year starter and letterman in football, basketball, and baseball from 1977 to 1979. He played both offense and defense on the football team. On the basketball court, he is one of Stratford's 1,000+ career points earners and was recognized on the All-State team in 1979. Rusty was also named to the 1979 All-State baseball team. Following graduation from Stratford, Rusty attended the University of Georgia and graduated in 1983 with a degree from the Terry College of Business. He started his career in the insurance business 36 years ago, and today he is a partner with Tidwell & Hilburn Insurance. Rusty is a past Georgia chairman of SecureRisk and currently serves as a board member for the four-state organization. He and his wife, Laurie, live in Macon and are the parents to five children.

Mantooth was a trailblazer for females on the youth golf circuit. She began playing golf competitively when she was seven years old and competed in countless events for the  Southeastern Junior Tour, American Junior Tour, Georgia State Golf Association, and United States Golf Association every season for more than 10 years. In eighth grade, Whitney began playing for the Stratford golf team and was a five-year letterman. During her junior year, the golf team won the state championship title, and she won the state low medalist honor in co-ed combined competition. After graduation from Stratford, Whitney played for the University of Georgia women's golf team. In 2001, the team won the SEC championship and NCAA championship. In 2004, she graduated with a Bachelor of Science in Child and Family Development and began working as a child development specialist with the Early Head Start program. Today, Whitney lives in Watkinsville, Georgia, with her husband, Jon, and their two daughters.

Charlie Cantrell has been a supporter of Stratford athletics since his oldest child enrolled at Stratford in the late 1980s. As the parent of four Stratford Eaglette athletes, he and his wife, Tammy, spent countless hours at soccer, basketball, softball, track, and cheerleading events until their youngest graduated in 2007. Today, he is the grandparent of seven Stratford students. Charlie and his business, Five Star Automotive, have been one of the school's largest supporters of the annual Booster Club Jeep raffle event for the last 19 years. He has also provided the school with lead gifts for the Cantrell Lower School capital campaign, the Cantrell Scholarship, the Cantrell Football Stadium, and the naming of the Jett Science Center.

To nominate an individual or team for the Hall of Fame, please click the Nominate an Athlete button below. Nominations are due by February 15th of each induction year.

2020 will not count against any nominee in terms of how many years they are eligible to be on the consideration list. The HOF bylaws state that "following initial nomination, a candidate shall remain eligible for induction for the following 4 years". All HOF nominations will stay under consideration for a full five years with 2020 not counting as one of those years.

Congratulations to our 2021 inductees
who were recognized at a ceremony
on September 24, 2021. 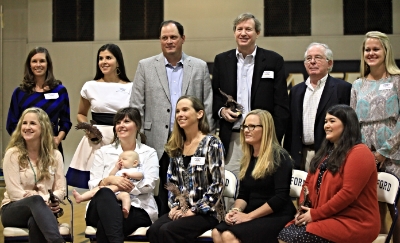 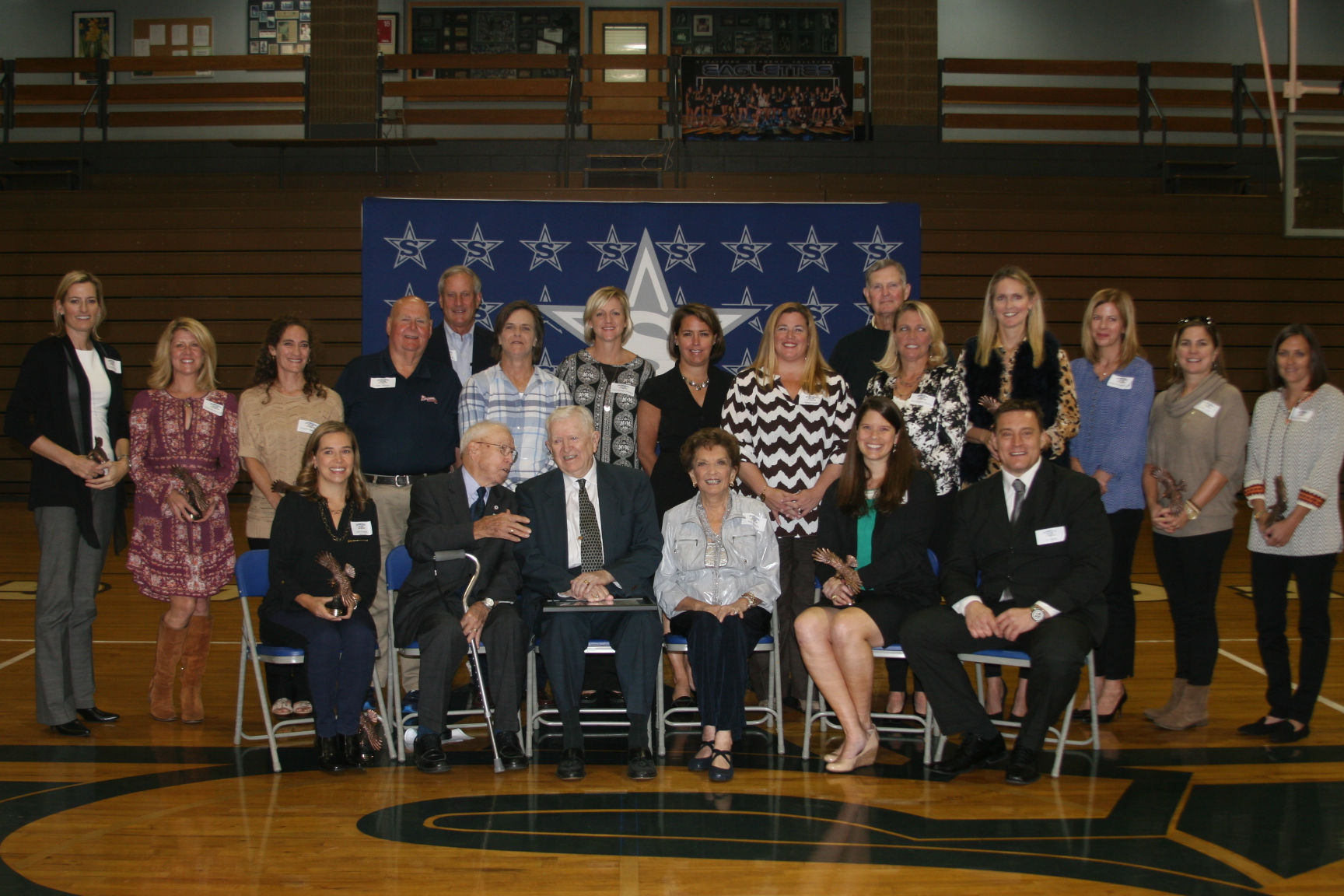 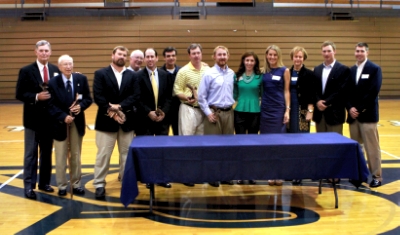 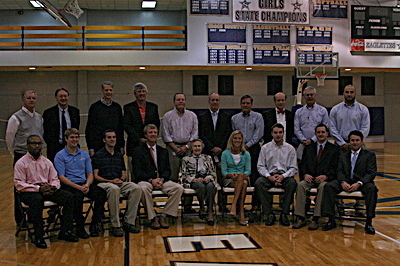 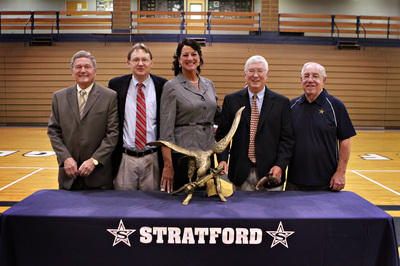 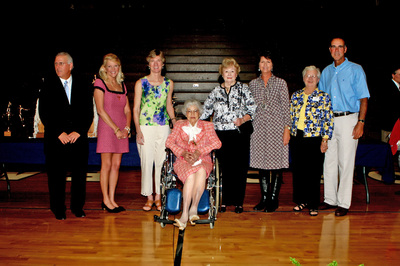 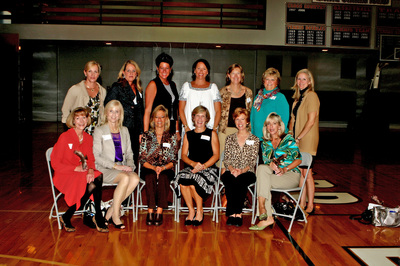 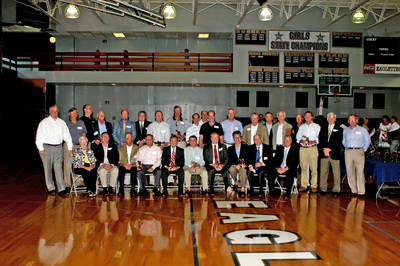